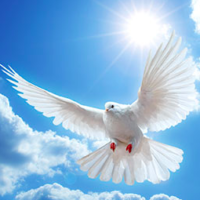 Glenn was a very modest man and all though he wouldn’t believe it, he was the best dad his daughter’s could ever possibly hope for.

Per Glenn’s wishes, there will be no services. Arrangements by Updike Funeral Home & Cremation Service, Bedford.