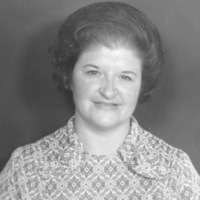 Lula “Christine” Stultz, 87, of Ridgeway, Virginia passed away Sunday, February 21, 2021 at SOVAH Health of Martinsville. She was born January 12, 1934 in Ridgeway, Virginia to the late William and Goldie Virginia Stultz. She was a member of Grace Baptist Church and graduated from Perry Business College. She loved her grandchildren, church, knitting and doing clerical work.

Wright Funeral Service & Crematory is serving the family. Online condolences may be made at www.wrightfuneralservices.net