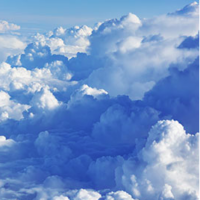 Sonny was born to Thelma Lee and Marshall Smith Burriss on October 28, 1934, in Warrenton, VA. He was a graduate of Brentsville District High School in Nokesville, VA. He served as a SPEC-4 and seaman in the U.S. Army from 1957 through 1959 stationed at Aberdeen Proving Ground in Aberdeen, MD. He served in the National Guard in Manassas, VA, from 1959 to 1962.

Sonny retired from Acme Markets in 1981 after a 20-year career managing stores throughout Northern Virginia. Not ready to fully retire, he founded Burriss Driving School and taught many students and adults to drive in Fauquier County and Northern Virginia. He retired again in 2007 and relocated to Smith Mountain Lake, VA, where he enjoyed his time golfing and fishing.