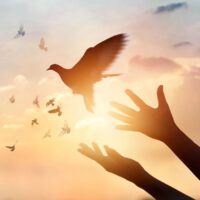 Billy Joe Adams, 56 of Bedford, passed away Monday, February 22, 2021 at his residence. He was born April 5, 1964 in Abingdon, a son of the late Luther Adams and Alam Salyers Adams. He was also preceded in death by his wife, Bonnie Atkins Adams.

He is survived by his brothers, Ray Kennedy, Nick Salyers; a step-son, Brandon King; a step-daughter, Brittany King and a step great grandson, Greyson Dempsey.

No services are planned and arrangements are being handled by Updike Funeral Home & Cremation Service, Bedford.